Even though both my parents are jewish, we were one of those families that celebrated both Hanukkah and Christmas growing up.  Honestly, I never cared much for Hanukkah when I was little.  Compared to the excitement and abundance of Christmas, Hanukkah seemed boring.  We lit candles, ate pot roast (which I detested) and got books.  Not super appealing to a child.  Now, that I have my own family, I have a whole new appreciation for the symbolism and tradition of Hanukkah.  For eight nights, we come together as a family, lit the lights, have dinner and appreciate all that we have.  And, much to my surprise, my boys love Hannukah almost just as much as christmas.  They do get one LITTLE present every night and it is so nice to see them enjoy and relish one gift at a time.  Potato Latkes are definitely one of the biggest highlights of Hanukkah!  They are delicious and everyone loves them.  This is the simple, traditional recipe and it is pretty strait forward.  Enjoy! 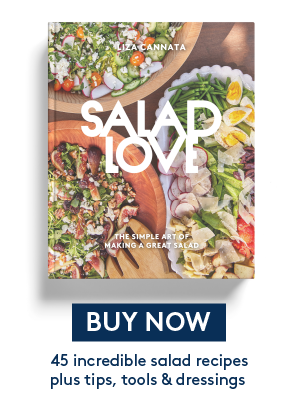 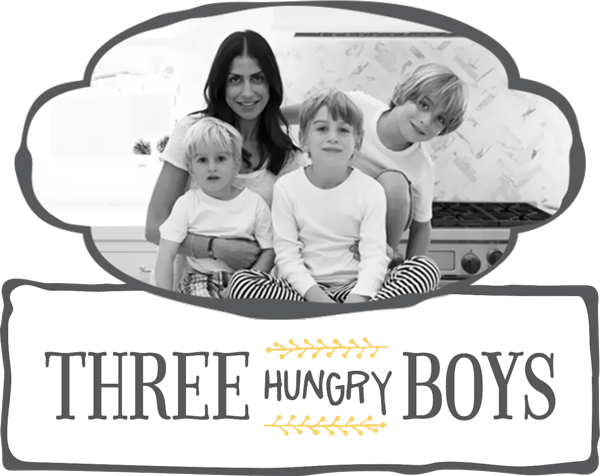 Welcome to Three Hungry Boys!
Not only is that the name of my blog, but I've been blessed with three rough and tumble boys who like to eat! And nothing nurtures my family more than wholesome, home-cooked meals made with fresh ingredients and a little love. Join me on my journey through my mostly healthy—but always rich, sweet—life..